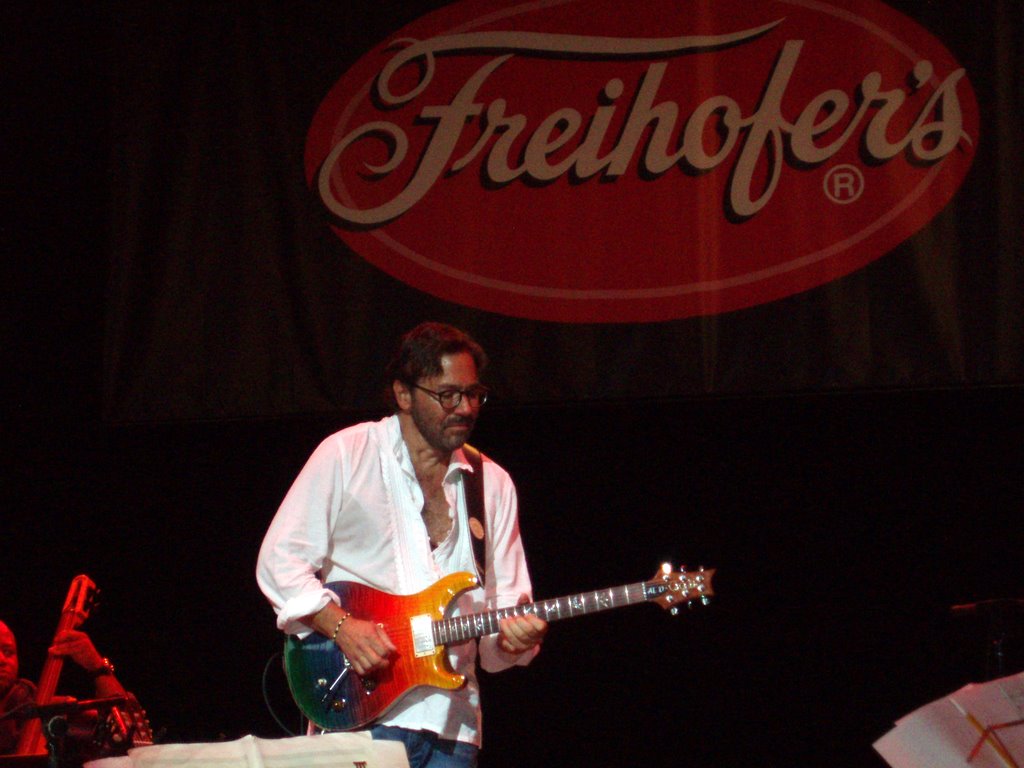 What do you call a jazz festival that is already well into its third decade that takes place in upstate New York? An easier question will not be asked today, it’s the Saratoga Jazz Festival naturally! Bringing some of the top acts in traditional and more modern jazz/fusion/funk to the Capitol Region, this year’s (the 38th) Jazz Festival was once again a crowd pleaser. Speaking of which, in this time of racial divisiveness it’s always inspiring to see people of all ages, racial, and ethnic backgrounds having a great time together, listening to some great music!

Taking place on June 26th and 27th of 2015 the Jazz Festival featured the following line up:

As you might expect from a concert that features so many different acts in a fairly compressed time frame, the audio quality was varied. While the Saratoga Performing Arts Center (SPAC) is a wonderful place to spend an afternoon or evening, it’s not the easiest place to provide high quality sound reinforcement in, due to its open air design. In addition to the concert seating, there is also a large lawn area where people will set up everything from blankets to large car camping tents, and that must be covered as well! 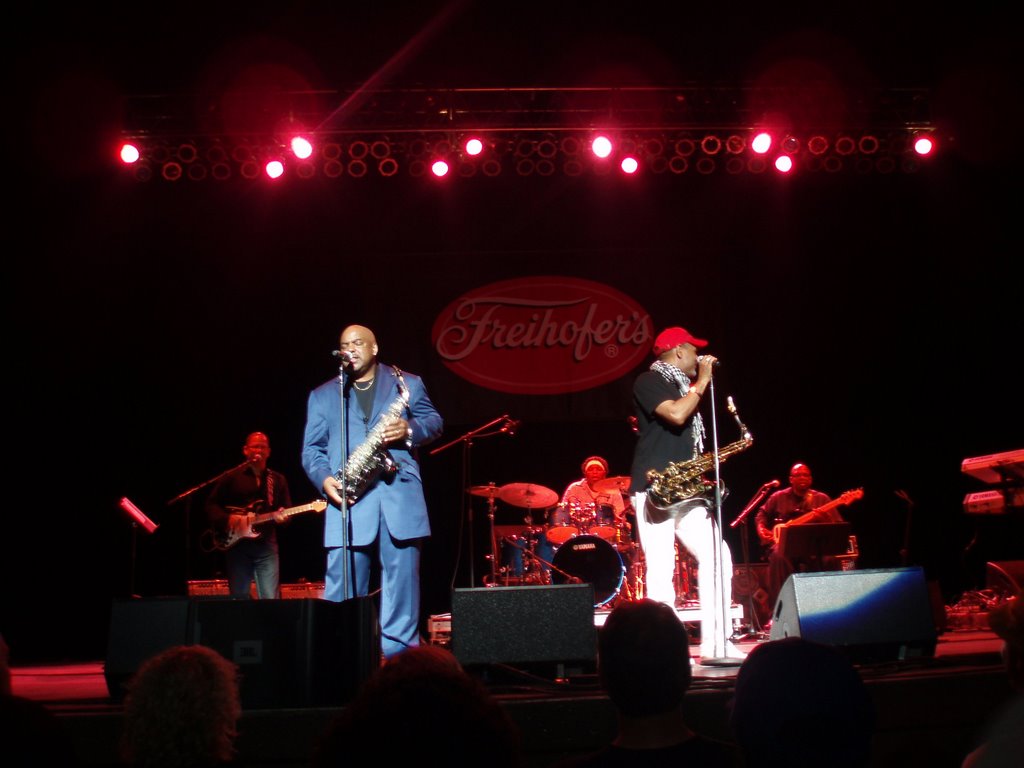 While it would be easy to be overly critical about the sound quality, it’s important to note that the crowd certainly seemed to enjoy the various acts on stage, and if the bass might have been a bit weak at times, or the snare drum didn’t really crack the way it might have, it didn’t seem to interfere with anybody’s enjoyment of the music…except for one act in particular…and that was Al Jarreau/George Duke. Their show began with George Duke and Co. playing through a few songs. They sounded brilliant, and they grooved hard! That all changed when Al Jarreau came out on to the stage. Living legend that he may well be, I’ve never seen worse microphone technique by any singer.

Unfortunately, the front of house engineer was unable to cope with the wildly varying vocal level that Al produced, due to his microphone sometimes being 1″ away from his mouth…and sometimes being 2′ from his mouth! That said, a combination of moderate compression with a hard limiter in the signal chain would have prevented the absurd variations in the volume of the vocal. I am happy to report that none of the other acts I observed had any issues that were nearly as drastic!