Sure it’s big and heavy…just like a 24 track 2″ tape machine that you can carry in your pocket! 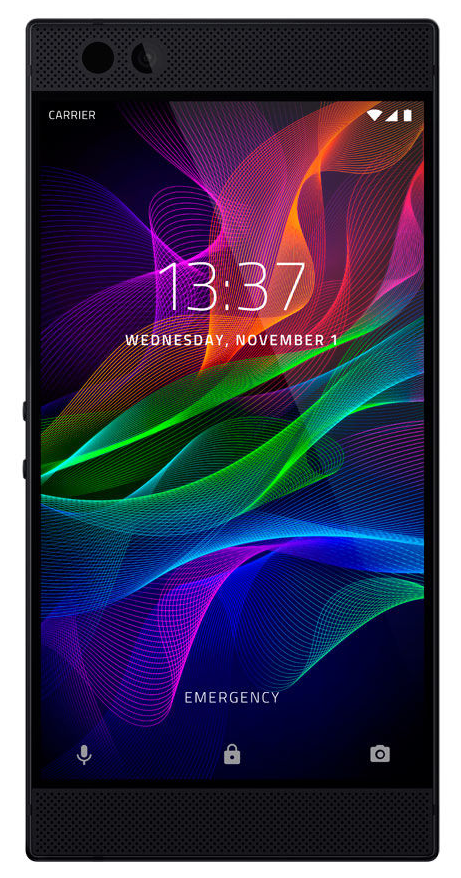 The fact that the Razer phone is both larger and thicker than most all other Android phones should not be viewed as a negative. It’s bigger and thicker because it has a bigger battery, better audio and better video than any other phone that we’re aware of!

The specs of the Razer phone are amazing in their own right (and those specs are shown below), but what really sets this phone apart, especially for content creators, is just how good the audio and video performance is for a phone!

All other phones that we have tested or used sound tinny and small when listening to music or watching a video. Not so with the Razer phone! Although there is no deep bass, there is enough mid-bass energy to allow bass lines and kick drums to speak clearly.

There’s nothing worse than a monaural phone (in our opinion) when listening to stereo sources, be they music alone, video playback, or gaming. We are happy to say that the Razer phone throws a great stereo image, and does it loudly enough for you to be able to share it with other people.

So, is this phone perfect? Well, not exactly! The performance of the camera is not quite on par with the best phones from other manufacturers (especially Apple) and more troublesome yet is that audio recording using the on-board microphones is somewhat hobbled by a (non-switchable) noise gate which abruptly cuts off low level ambience. That said, it’s great for speech only presentations. This defect was present in three phones that we tried, so it’s not a unit specific bug. It also (sadly) has persisted through OS upgrades.

That said, this phone absolutely kills when it comes to running applications and consuming media! 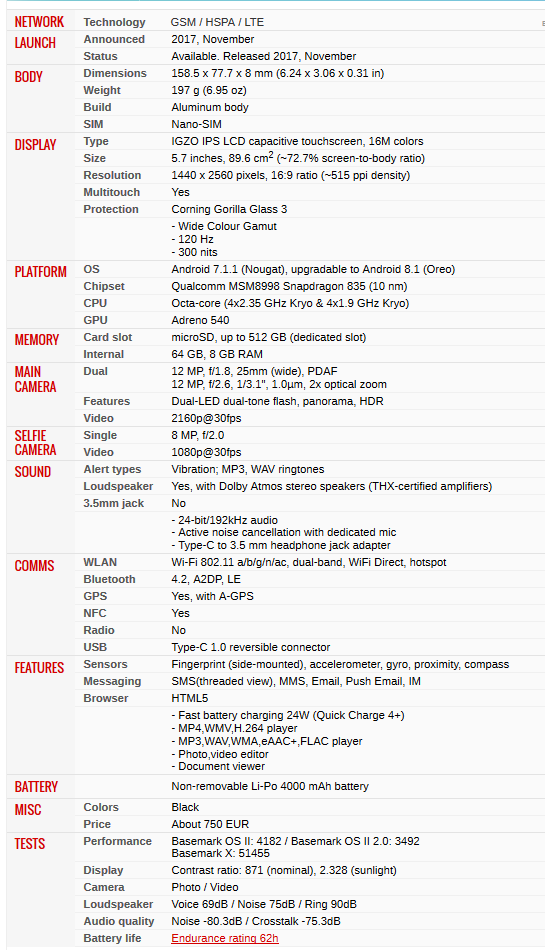